These two projects have a total investment capital of VND2.3 trillion ($100 million). The construction is expected to be implemented between June and December 31, 2019. Once these two projects come online, they will generate 170 million Kwh per year for the national grid.

LICOGI 16 aims to become Vietnam’s leading company in transport projects as well as technical and industrial infrastructure. Most recently, the company became the investor and the contractor of several water and energy projects. Notably, it was selected to develop BOO Phu Ninh water plant in the central province of Quang Nam, which has a total investment capital of VND600 billion ($26.1 million) and a component of the Song Da water plant.

Regarding the renewable energy sector, in early this month, the company took the 15Mwp first phase of the Chu Ngoc solar project into operation after five months of construction. The company targets to generate 370MWp of solar power by 2020.

IPC is a large iron and steel manufacturer and real estate developer in Vietnam reporting annual revenue of VND6 trillion ($260.87 million). The company was ranked on the Vietnam Top 500 Largest Enterprises by Revenue Ranking Board (VNR 500) for ten consecutive years.

Besides, the group is a sub-contractor for three other solar farms, namely the 50Mwp AMI Khanh Hoa, the 30Mwp BMT project, and the 15MW Gia Lai-Chu Ngoc project. 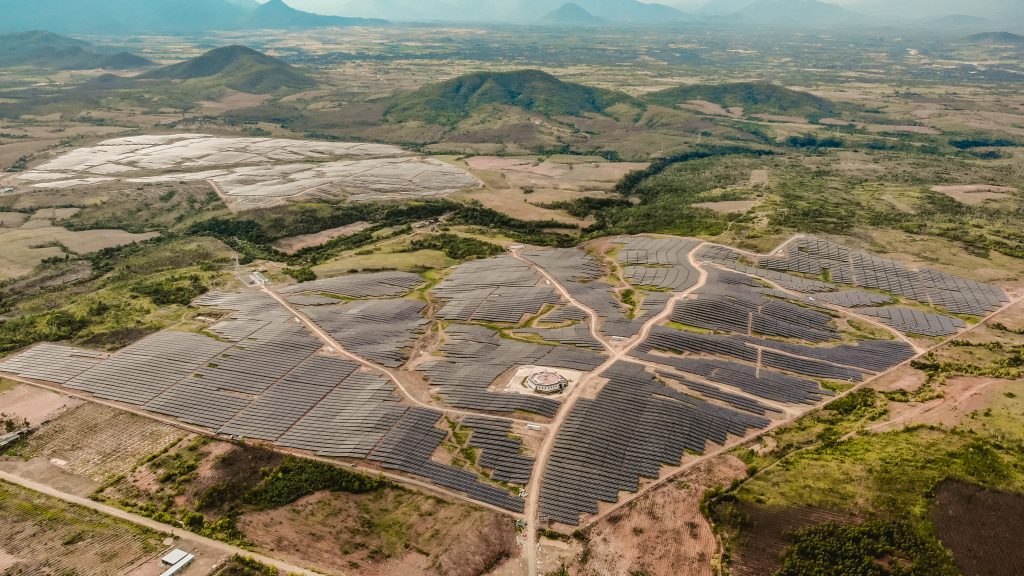 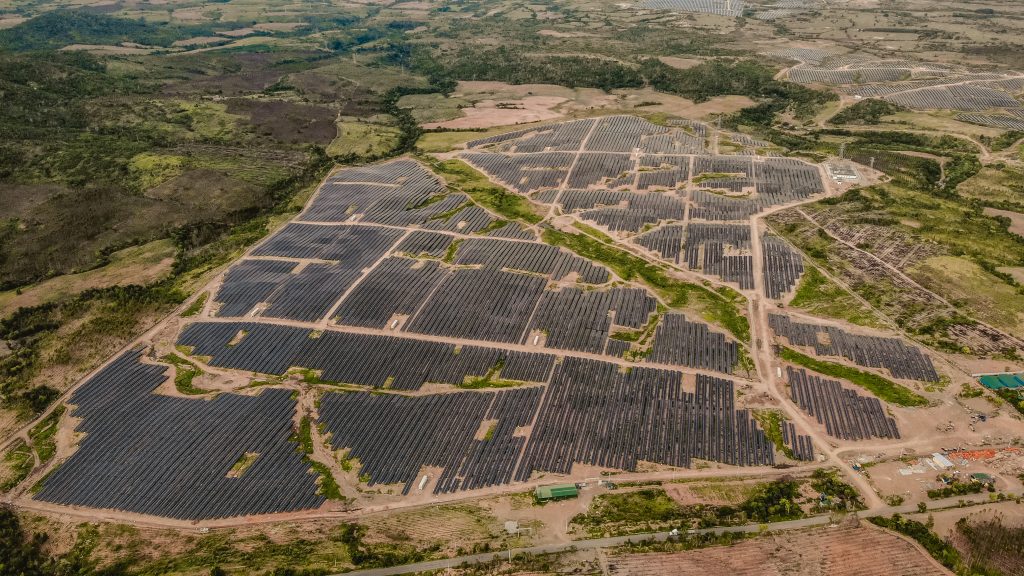 In coming time, IPC will continue to shift business towards renewable energy, including the wind, solar, and bio-electric sectors. 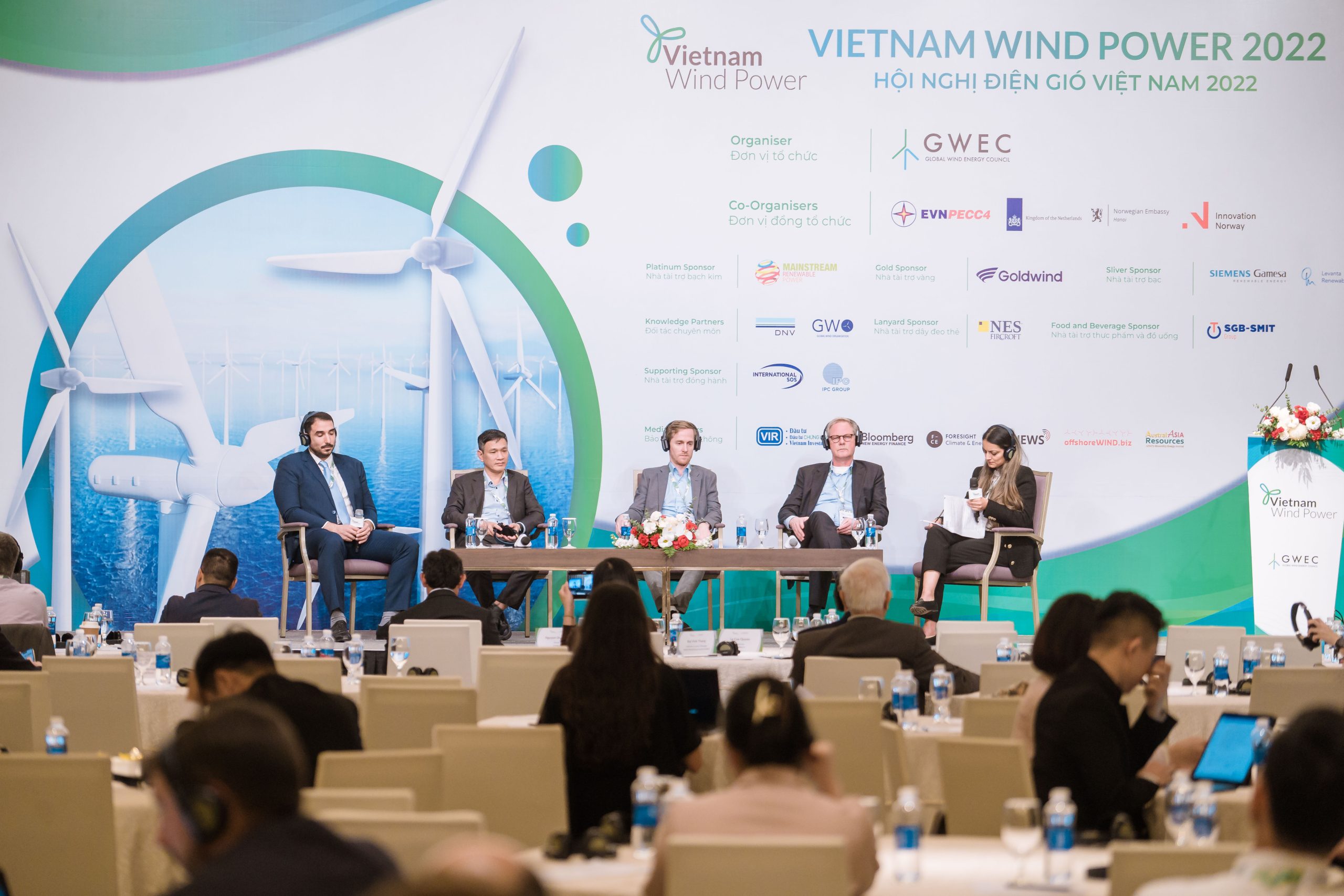 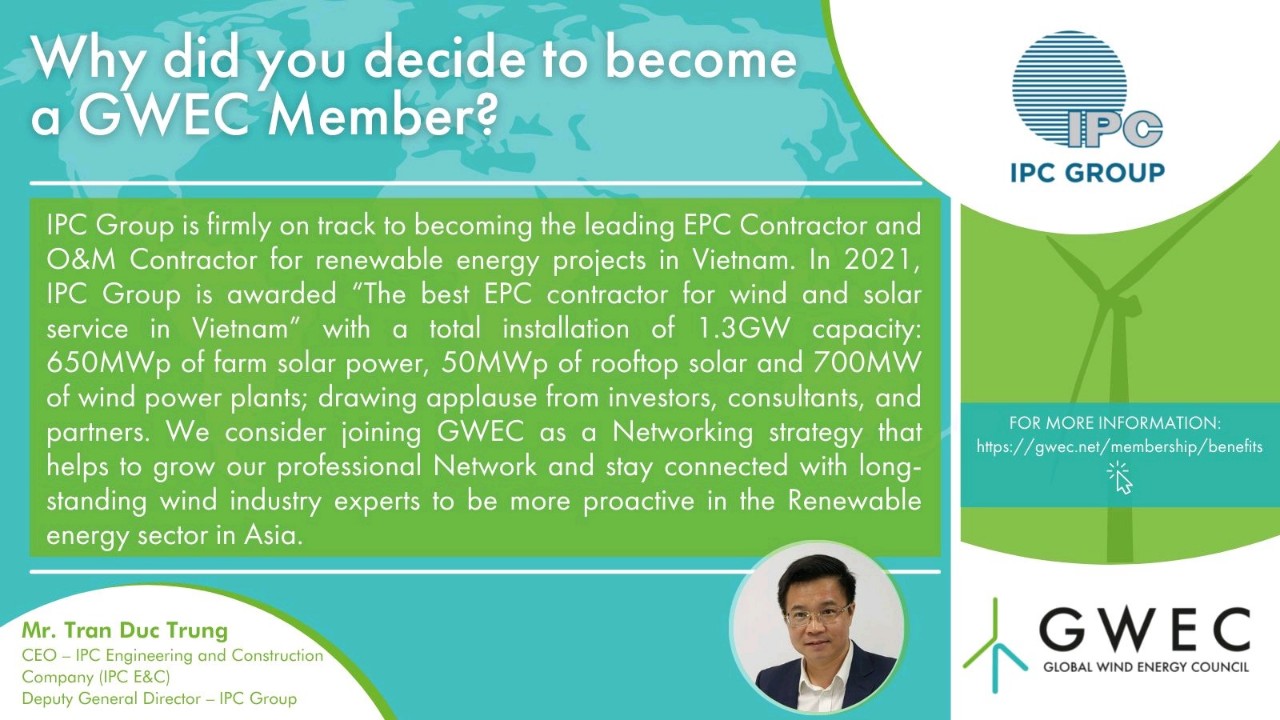 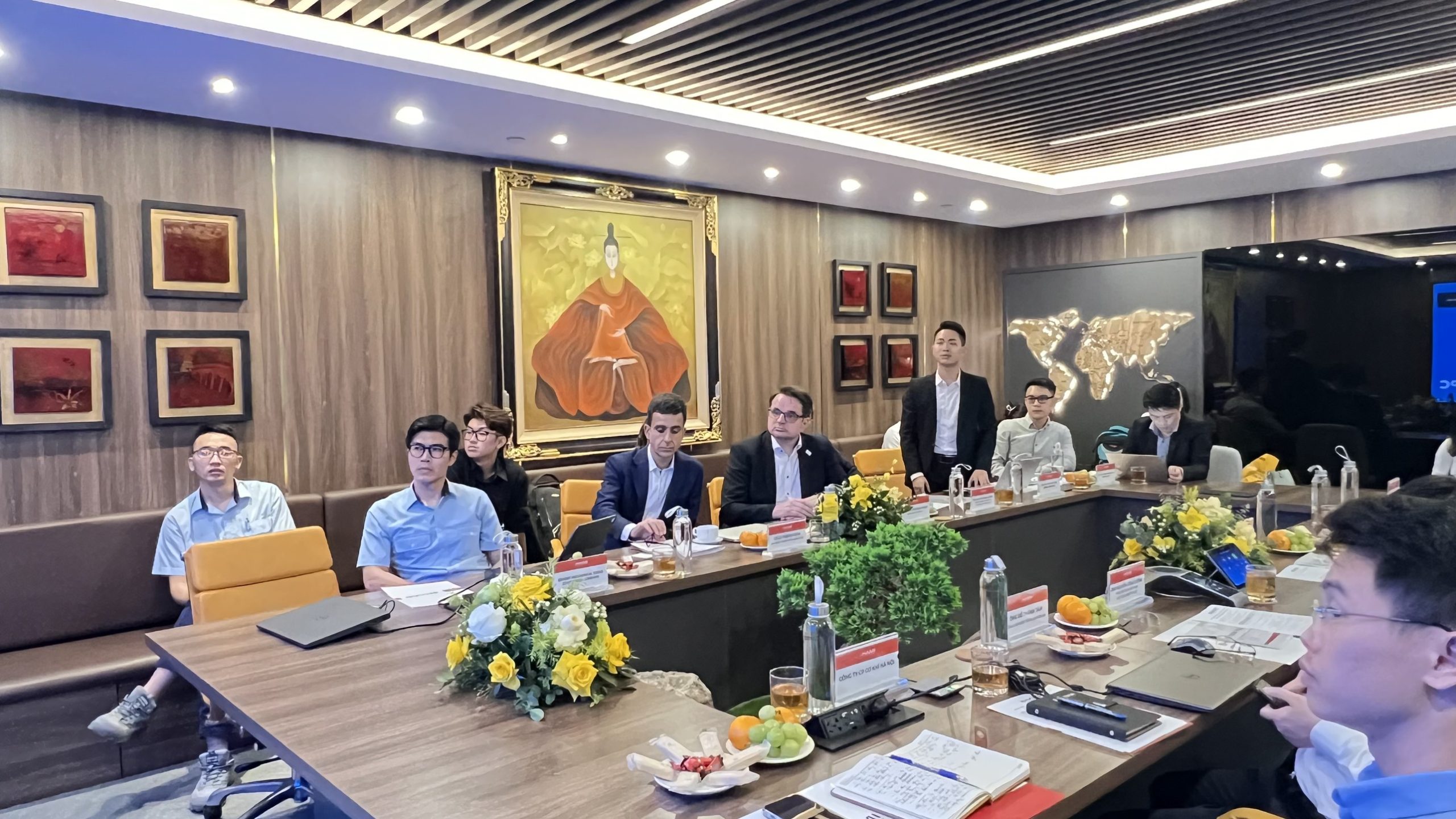 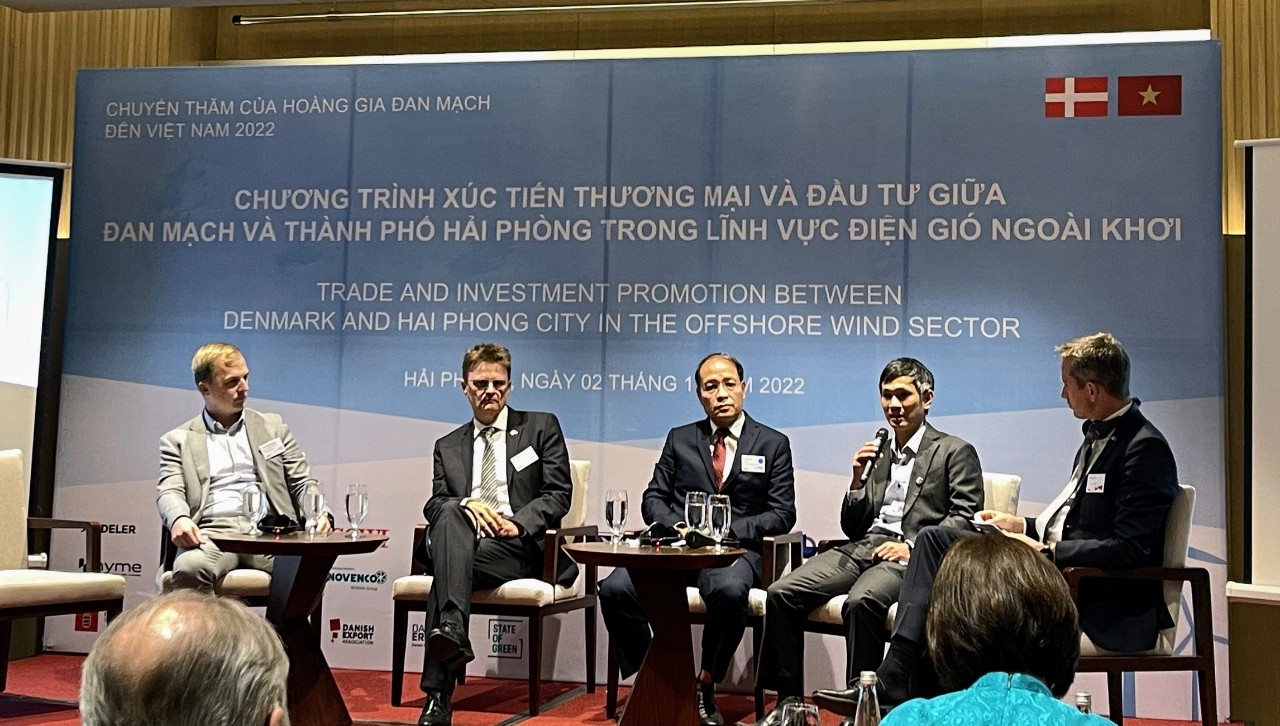 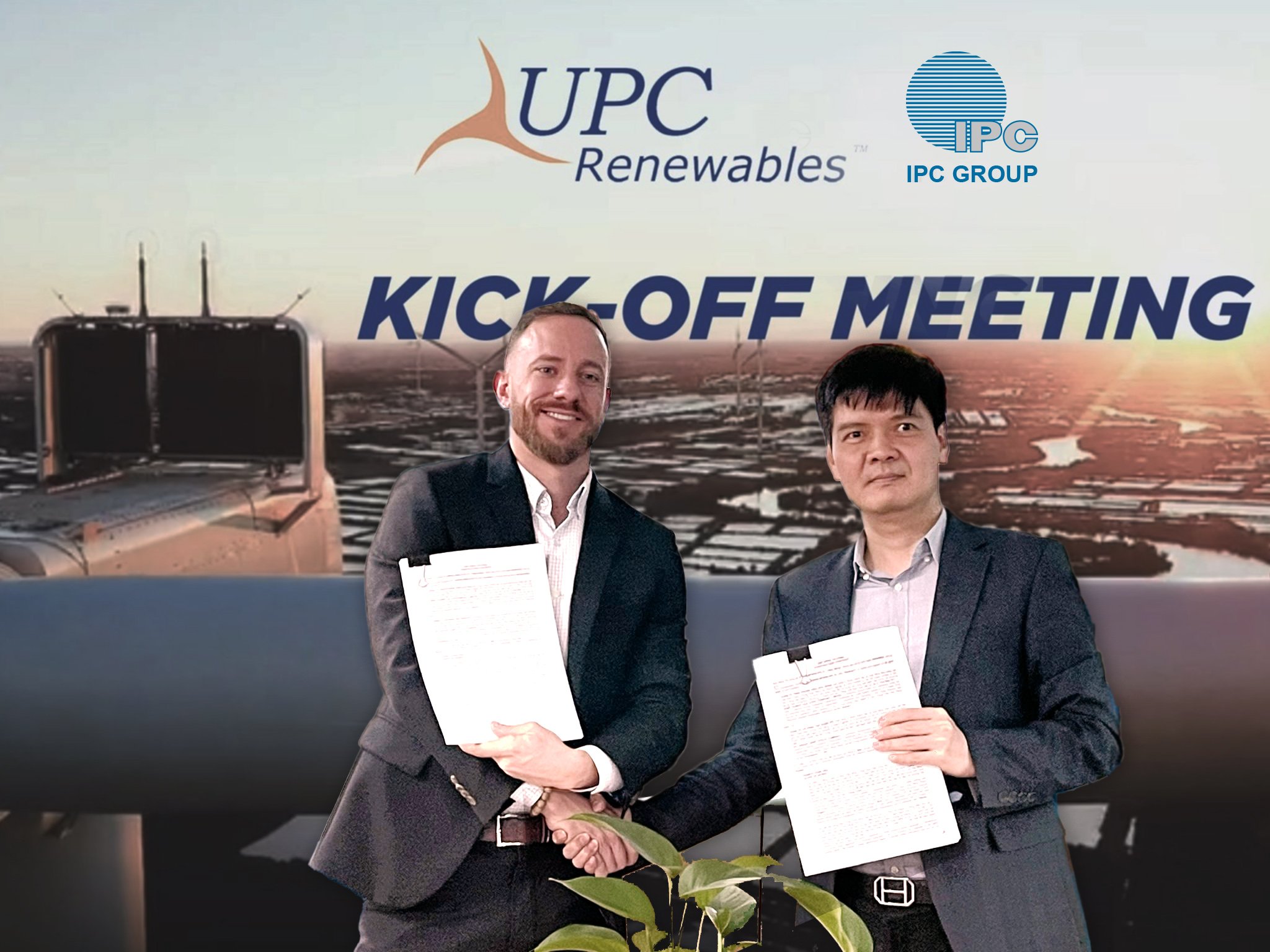